Alden Ehrenreich will play a young Han Solo in an upcoming Star Wars spinoff, directors of the franchise said. The Hail, Caesar! actor was cast for the role of the standalone movie after auditioning for six months, he said at Star Wars Celebration Europe at the ExCel Centre in London, according to Deadline. Read more on  TIME 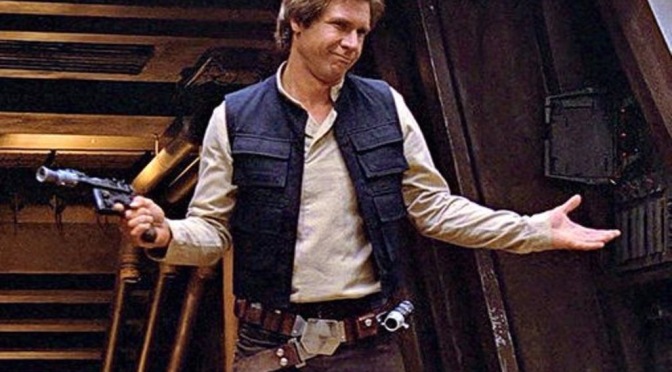 The controls of the Millennium Falcon will be handed over to Alden Ehrenreich, according to unnamed sources cited by the Hollywood Reporter. The American actor is reportedly in final negotiations for the role of young Han Solo in an upcoming Star Wars spinoff.

Phil Lord and Chris Miller, of 21 Jump Street and Lego Movie, will direct the standalone film about the roguish captain, the Reporter says. It is part of a package of movies scheduled to be released over the next several years by the franchise’s new owner, Disney, which broke box office records with the most recent installment, The Force Awakens.

Ehrenreich may not be a household name yet — he could be soon — but he has a superlative filmography. His feature film debut was in Francis Ford Coppola’s Tetro. More recently, he shared the screen with George Clooney and Josh Brolin in the Coen brother’s latest movie, Hail, Caesar!

Go to our RECRUITMENTS page here Please note-This is an UNPAID OFFER.